Pharrell Williams’ first Something In the Water festival was a class act and game changer for my hometown City of Virginia Beach.

The festival announced an all-star line-up of performers, and the event sold out quickly! 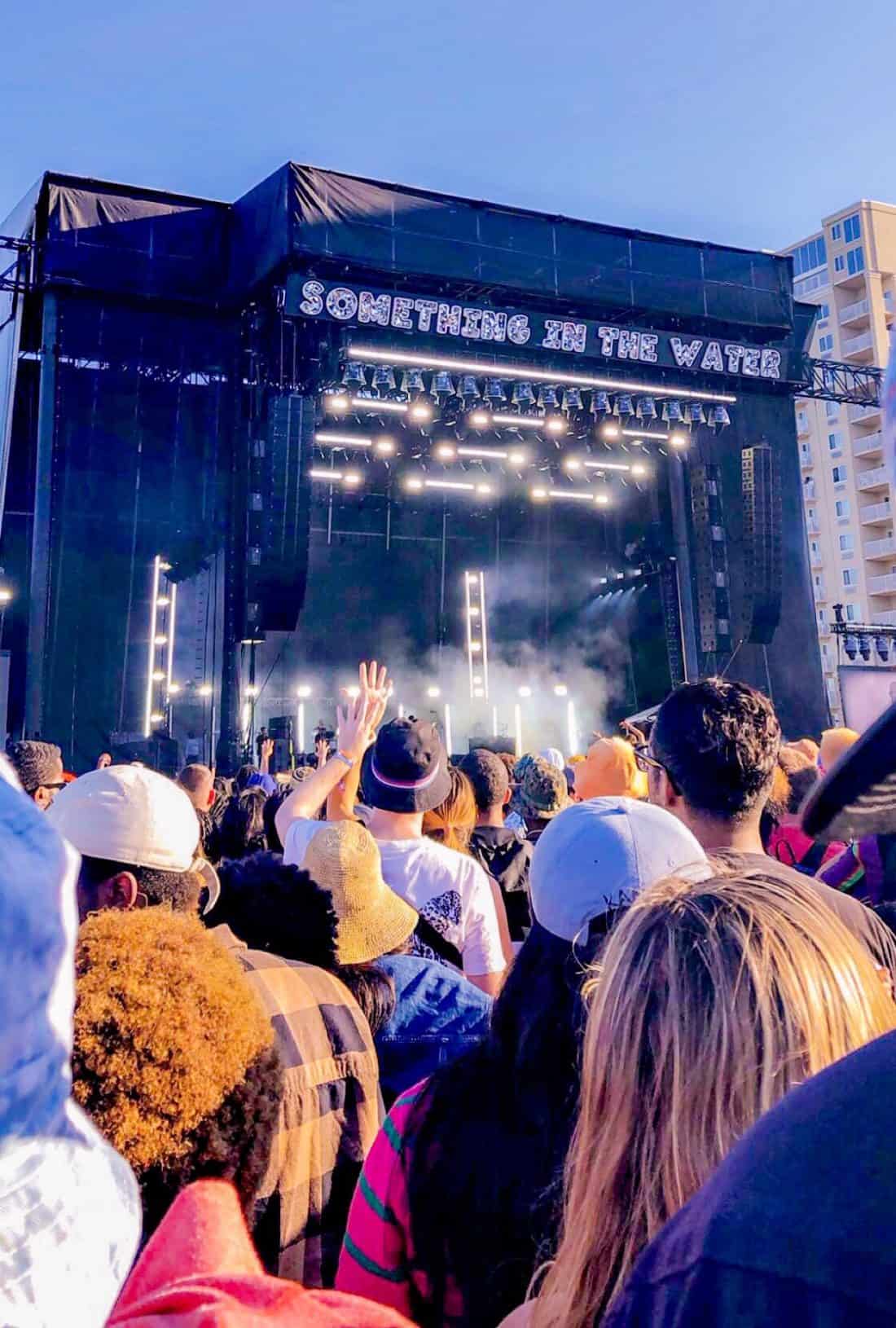 Something In The Water festival main stage. 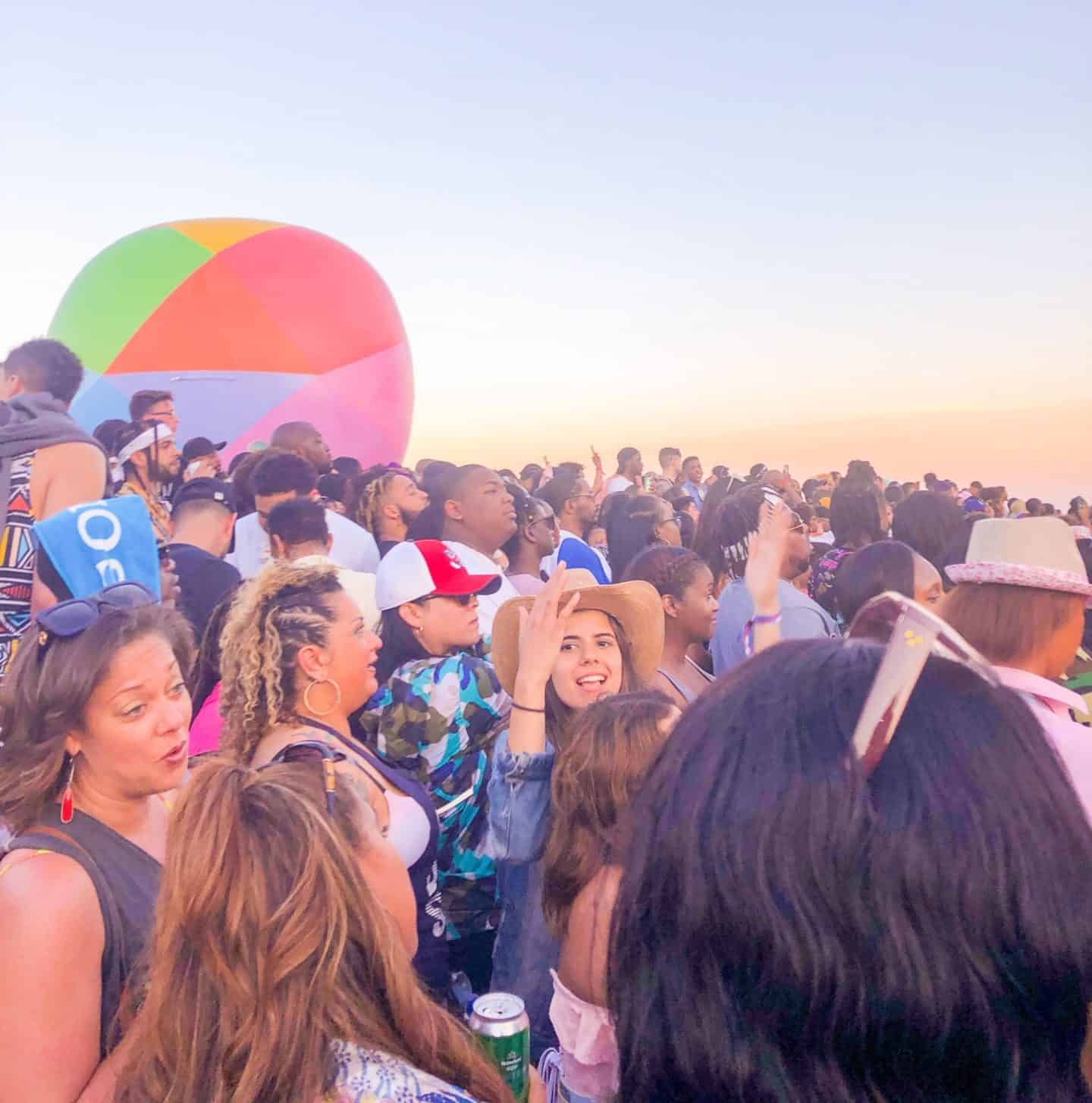 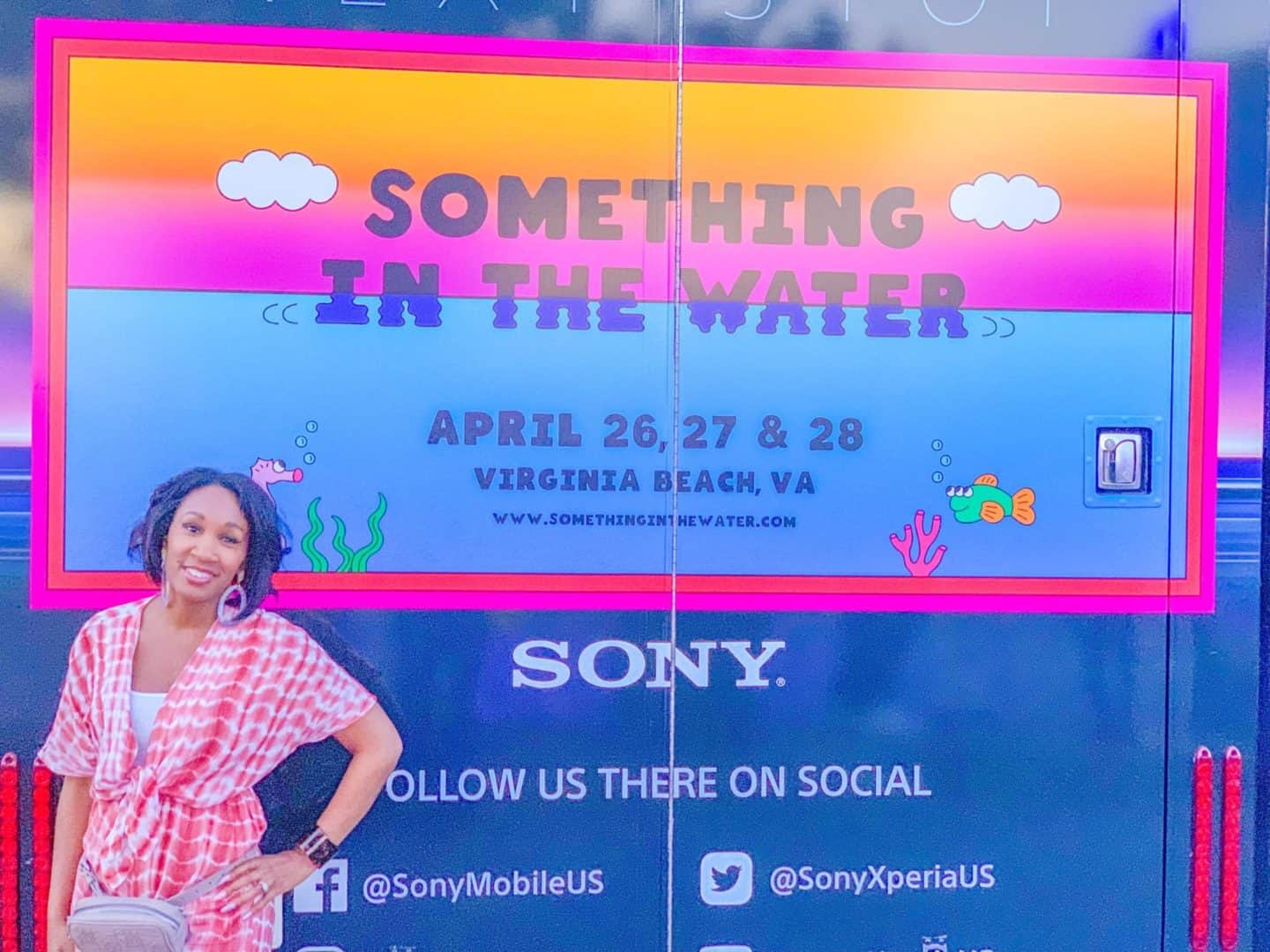 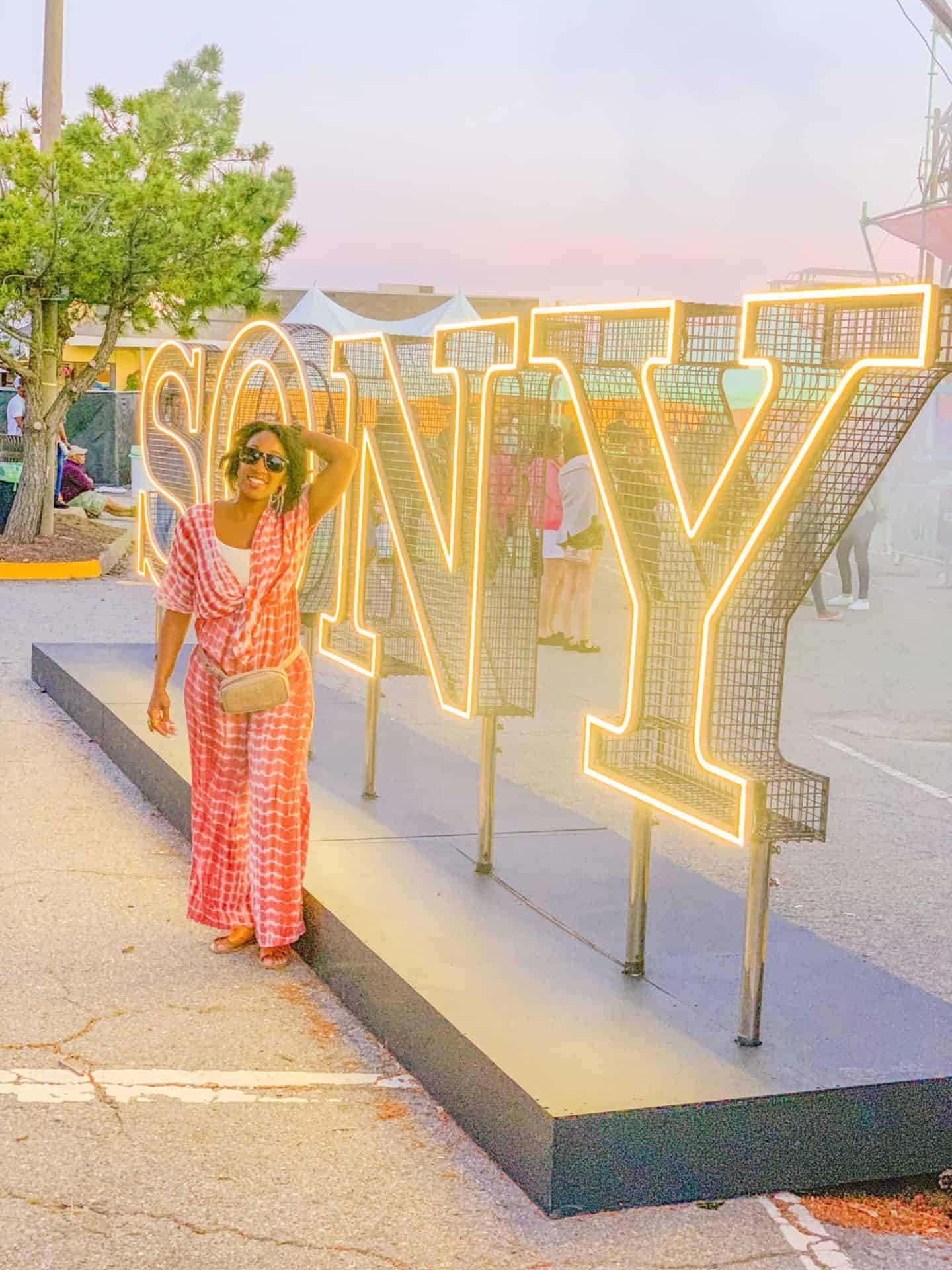 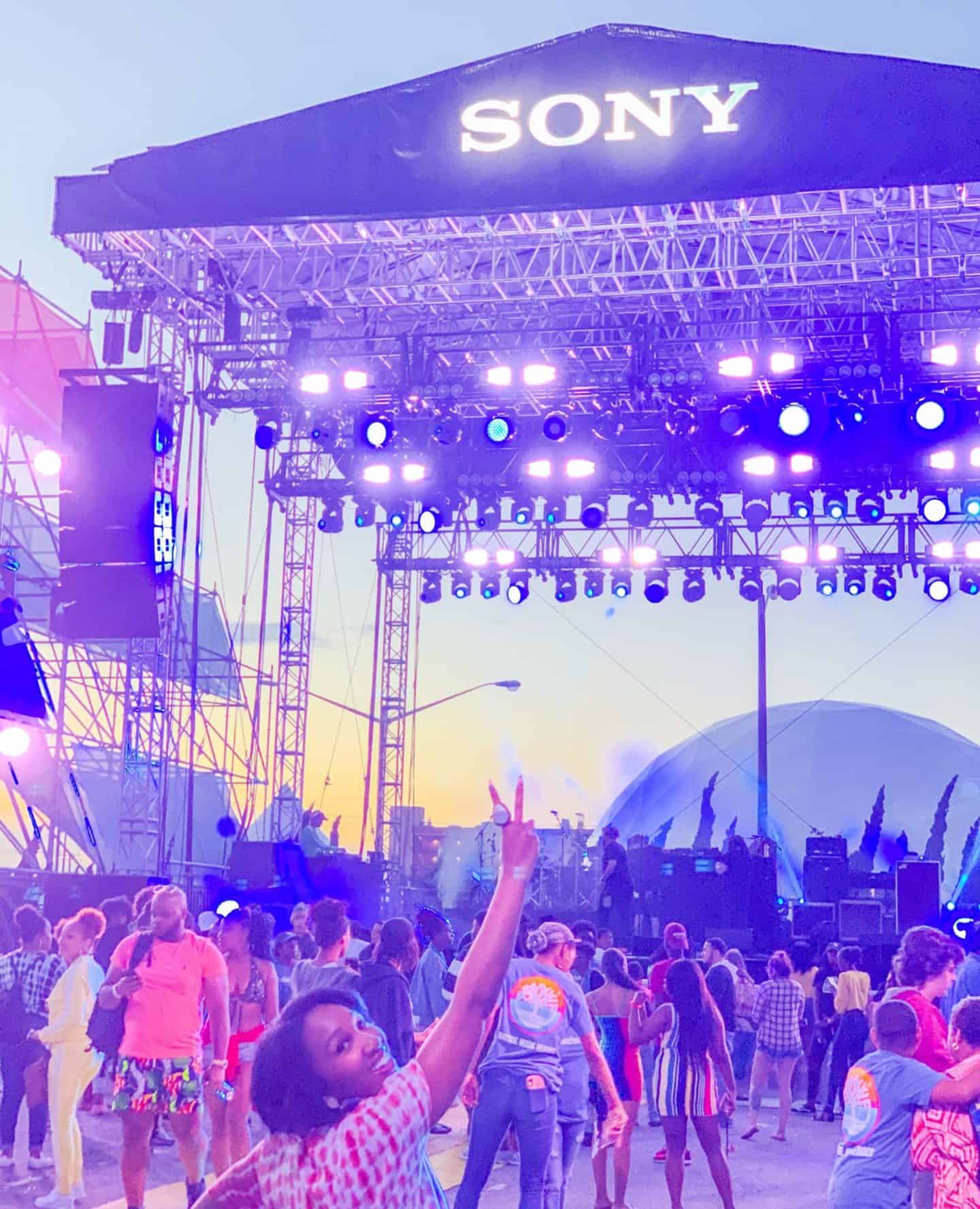 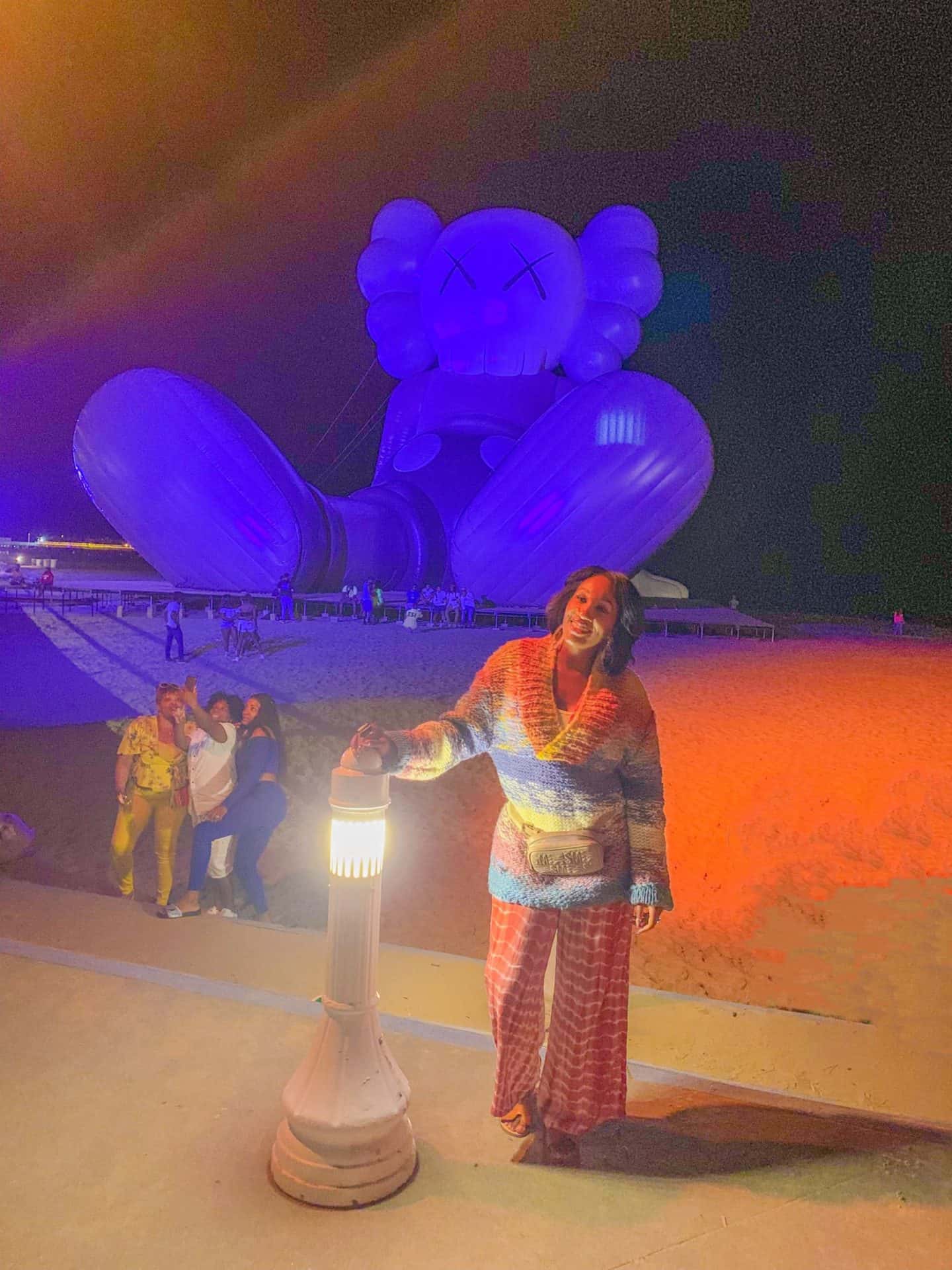 Such an anticipated event with something for everyone

Having concerted all over the US entertainment capital Las Vegas, I’d say no experience was spared at SITW Fest.

From the Sony Xperia stage, PlayStation game trailer, 360 interactive music dome and live movie posters. To an Adidas dance-off and basketball court on the beach.

Followed by a pop-up church and brunch on Sunday with another stage for Grammy Award-winning gospel artists.

All of which are only a few of the activities I came across.

Not including the Something In The Water  mainstage and festival concert- a whole event of its own! 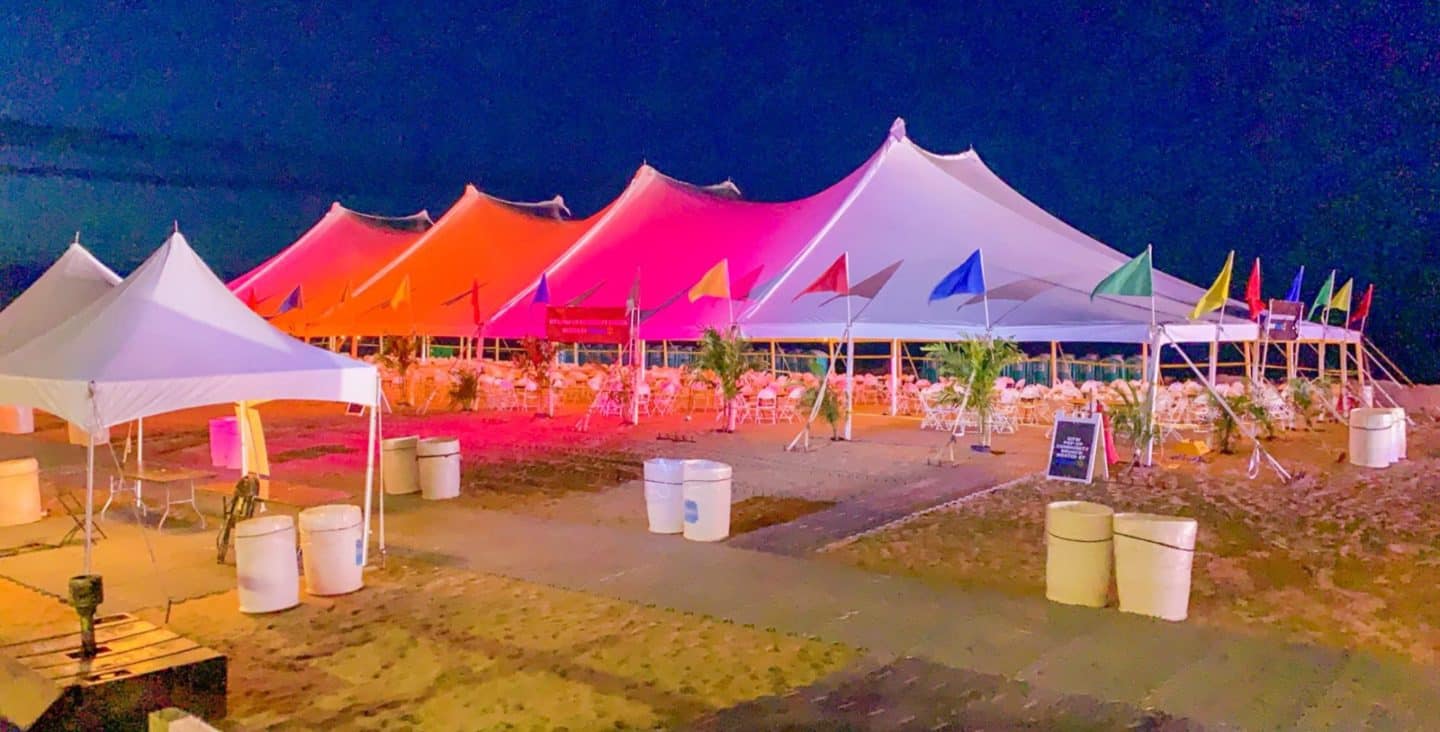 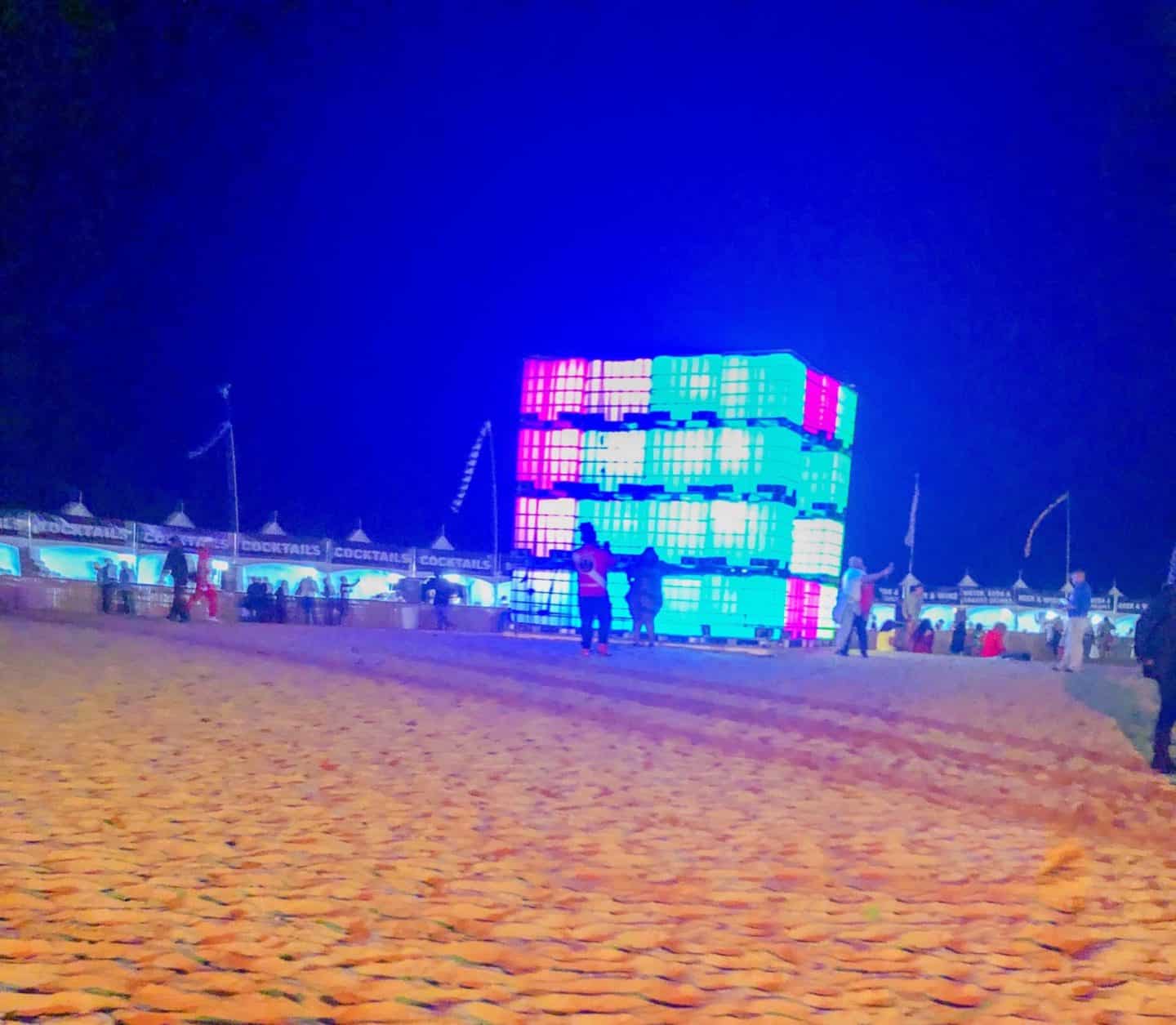 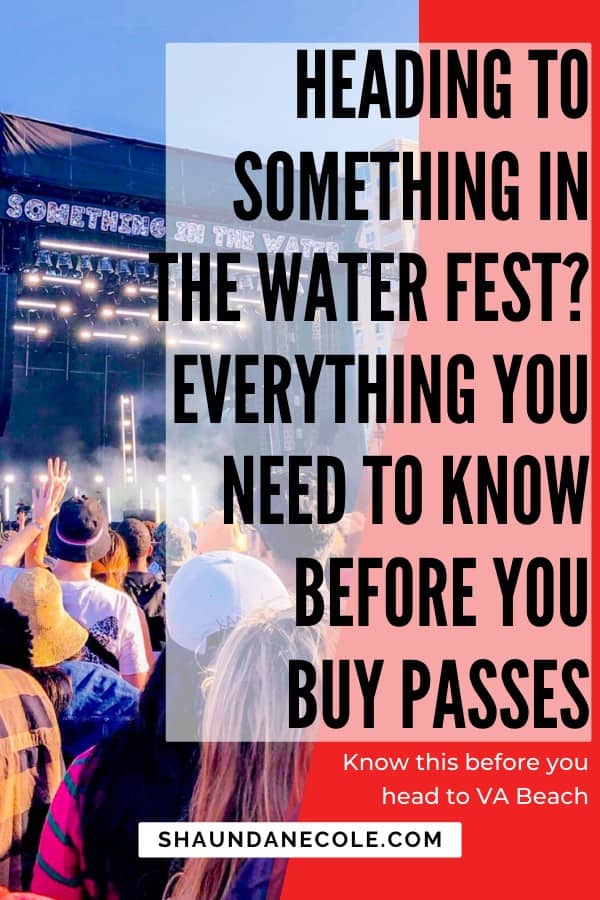 SITW took over most of the South End of the VA Beach Oceanfront.

I took in as much as I could before my excitement turned into fatigue!

Onto the Oceanfront where transportation was a breeze via shuttle service to and from various satellite stops in the surrounding Hampton Roads cities.

We chose to Uber in and out of the main drop-off point at the convention center. This was easy given the city’s successful efforts in controlled traffic and strategically placed roadblocks.

Beach trollies showed up every five minutes it seemed to pick up and drop off from the convention center hub right onto 10th and Atlantic Ave at the festival entrance.

Something In The Water by far exceeded expectations!

It put Virginia Beach on the map as a destination for hosting a nationally recognized event, and it made every local even more proud to call Pharrell Williams their own. 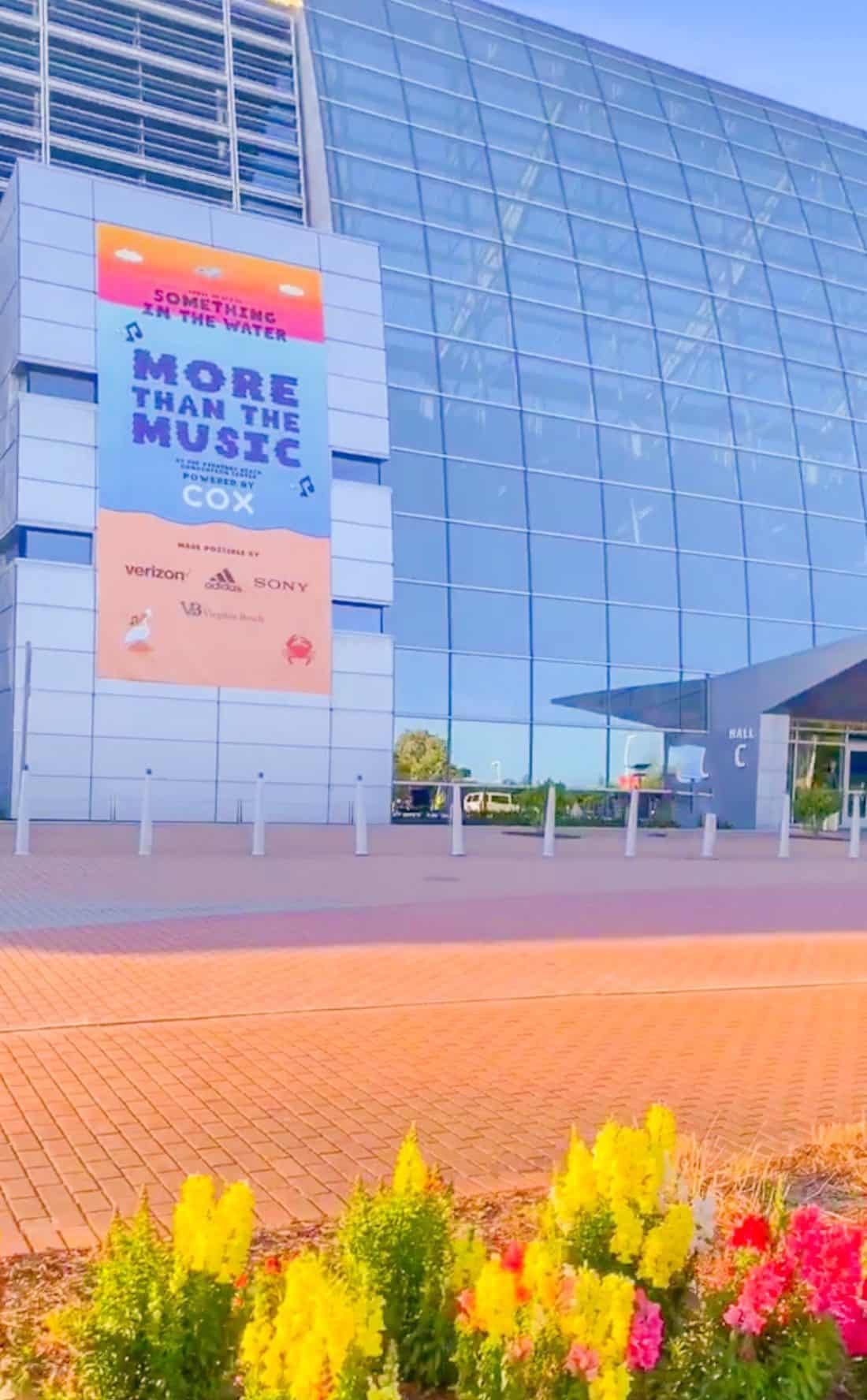 Until Something In The Water 2020, here are 12 inspiring quotes ready for your festival Instagram captions

“Music is the strongest form of magic.”

“For me, religious festivals and celebrations have become an important way to teach my children about how we can transform living with diversity from the superficial ‘I eat ethnic food’ to something dignified, mutually respectful and worthwhile.” -Randa Abdel-Fattah

“For the wise man, every day is a festival.” -Plutarch

“Meet me where the sky touches the sea.”

“Smell the sea and kiss the sky. Let your soul and spirit fly.” -Van Morrison

“Smell the sea. Feel the breeze. Hear the ocean. Be at ease.”

“We lose ourselves in the arms of the crowd.” 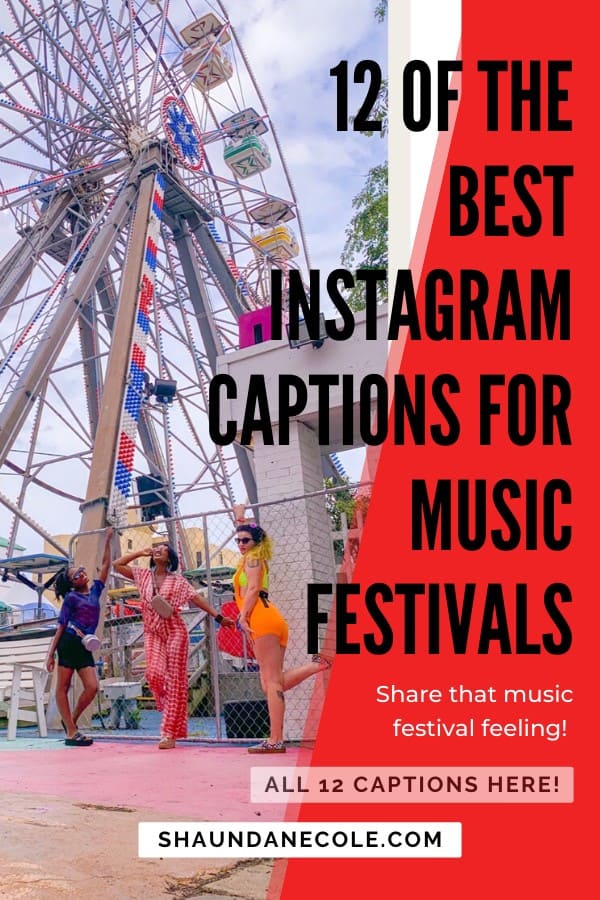 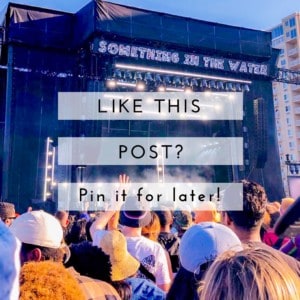 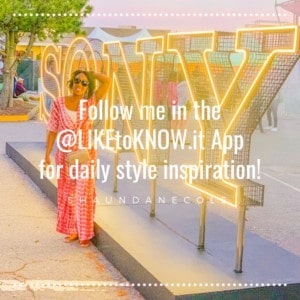 Going To Something In The Water Fest? Don’t Make The Mistake Of Not Downloading This First Before You Head To Virginia Beach