I admit it! I don’t take client appointments or coaching calls until after I start the day with The Steve Harvey Morning Show and The Strawberry Letter.

The Steve Harvey Morning Show has been my thing. For over a decade. It’s like a favorite podcast, but in reality, it’s a syndicated radio show with a cast of six funny personalities, including that of Steve Harvey!

I set my Calendly link to not schedule appointments until after I’ve laughed, out-loud at Shirley Strawberry’s write-in advice column called The Strawberry Letter. You can probably guess that I’m also extremely annoyed when someone calls me while Shirley’s reading the letter! 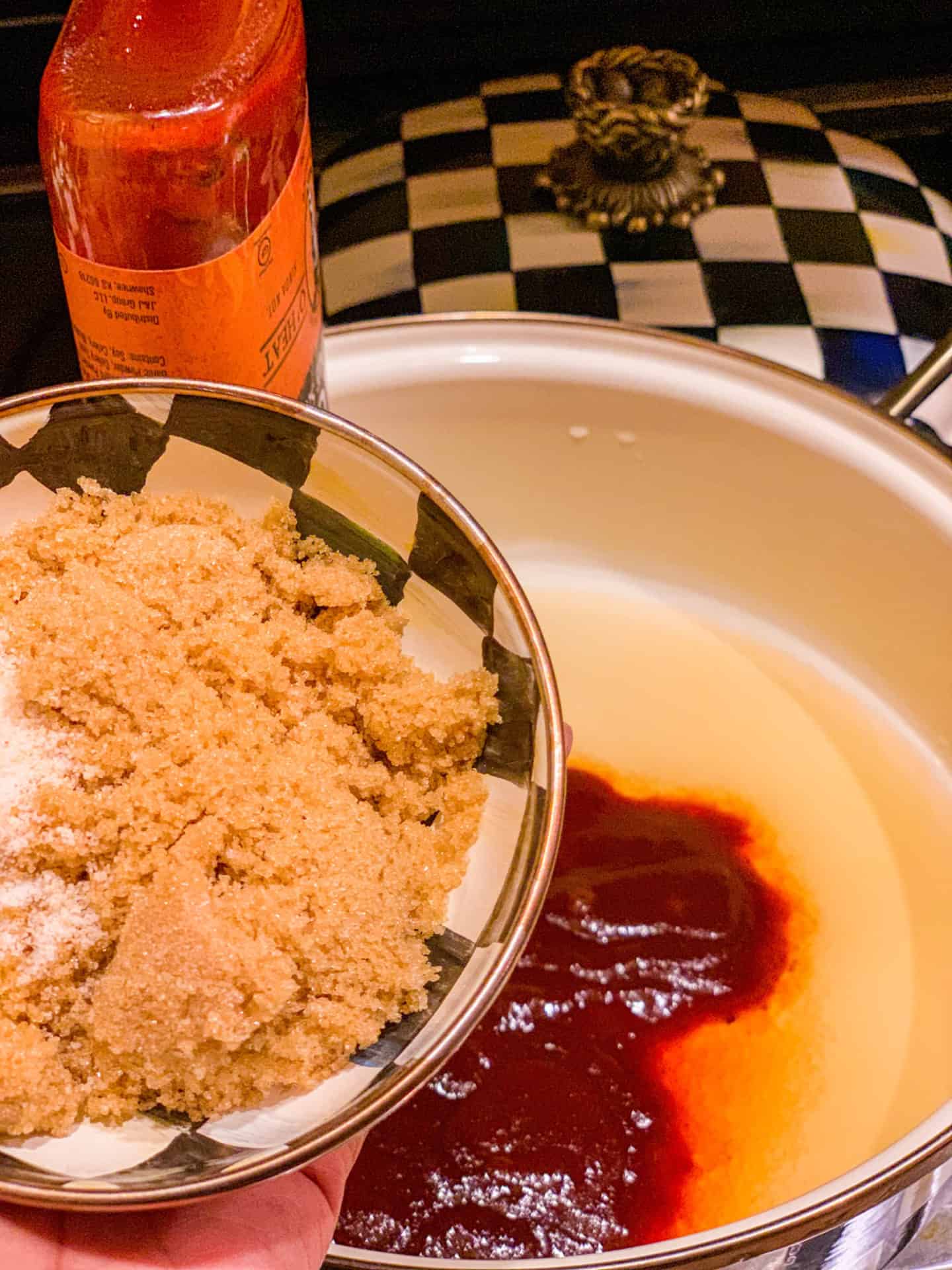 You should hear the types of things listeners write in about for advice. From family secrets to dating a man older than their father. A sister and brother finding out they’re dating the same man. A wife finding secret photos of her husband’s foot fetish, and this week there was even a part two of a previous letter— meaning the person wrote back in again for a sequel!

Who even needs Bravo and The Real Housewives?

Well, never mind that question because, on Thursdays, Carla Ferrell on TSHMS does her reality TV segment, which recaps popular reality shows, including The Real Housewives Of Atlanta!

The Mister told me that The Strawberry Letter is on podcast now. He listens to the podcast show, and he can rewind the knee-slapping hilarious parts of the letters! I’m still old-school and like to listen to the segment live. 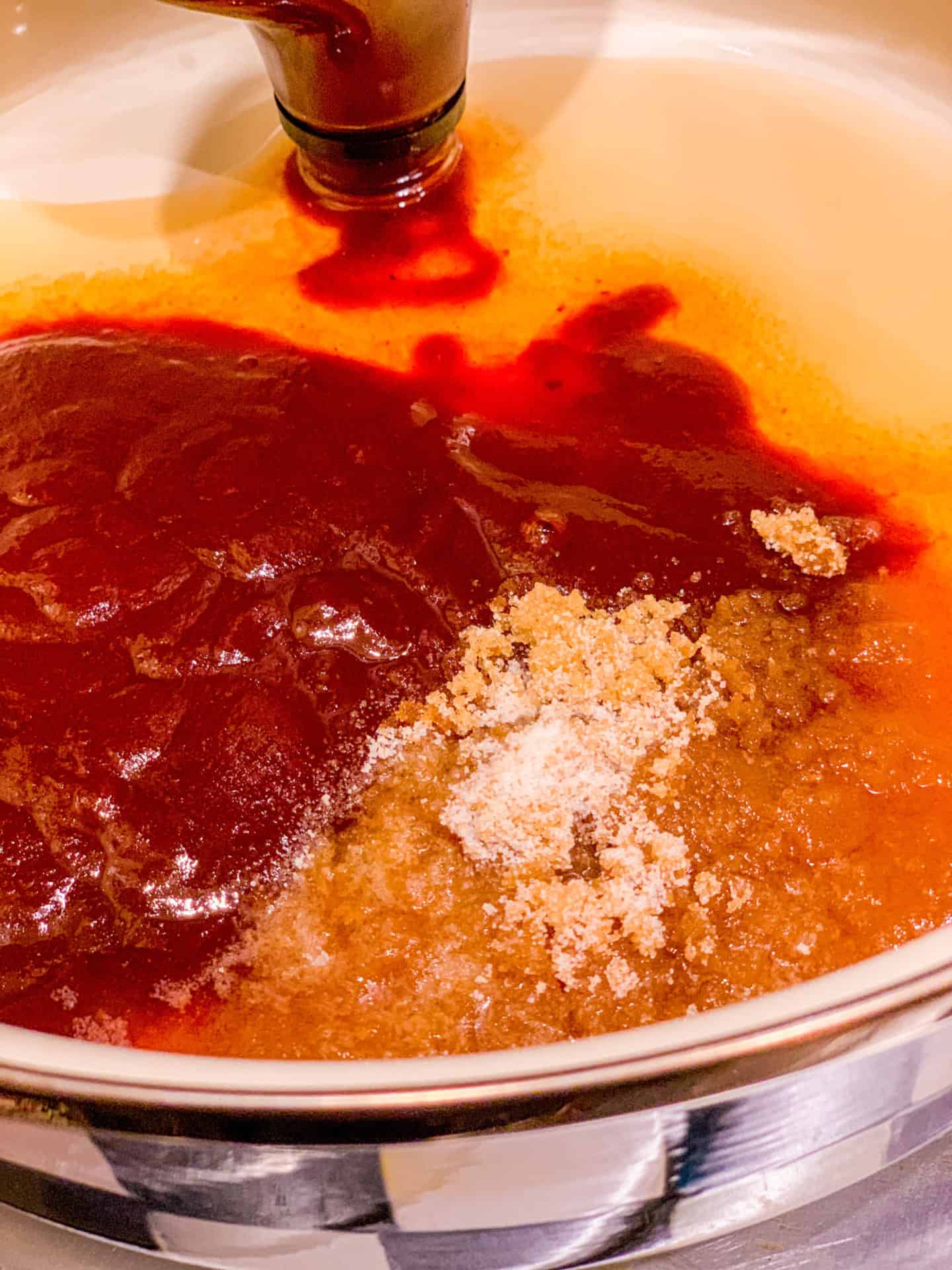 I also like to listen to Steve’s Closing Remarks. In this segment, Steve shares motivational advice to close out the show.

With today being the start of Memorial Day weekend, Steve shared his BBQ rib sauce recipe instead of his usual spiritual guidance. 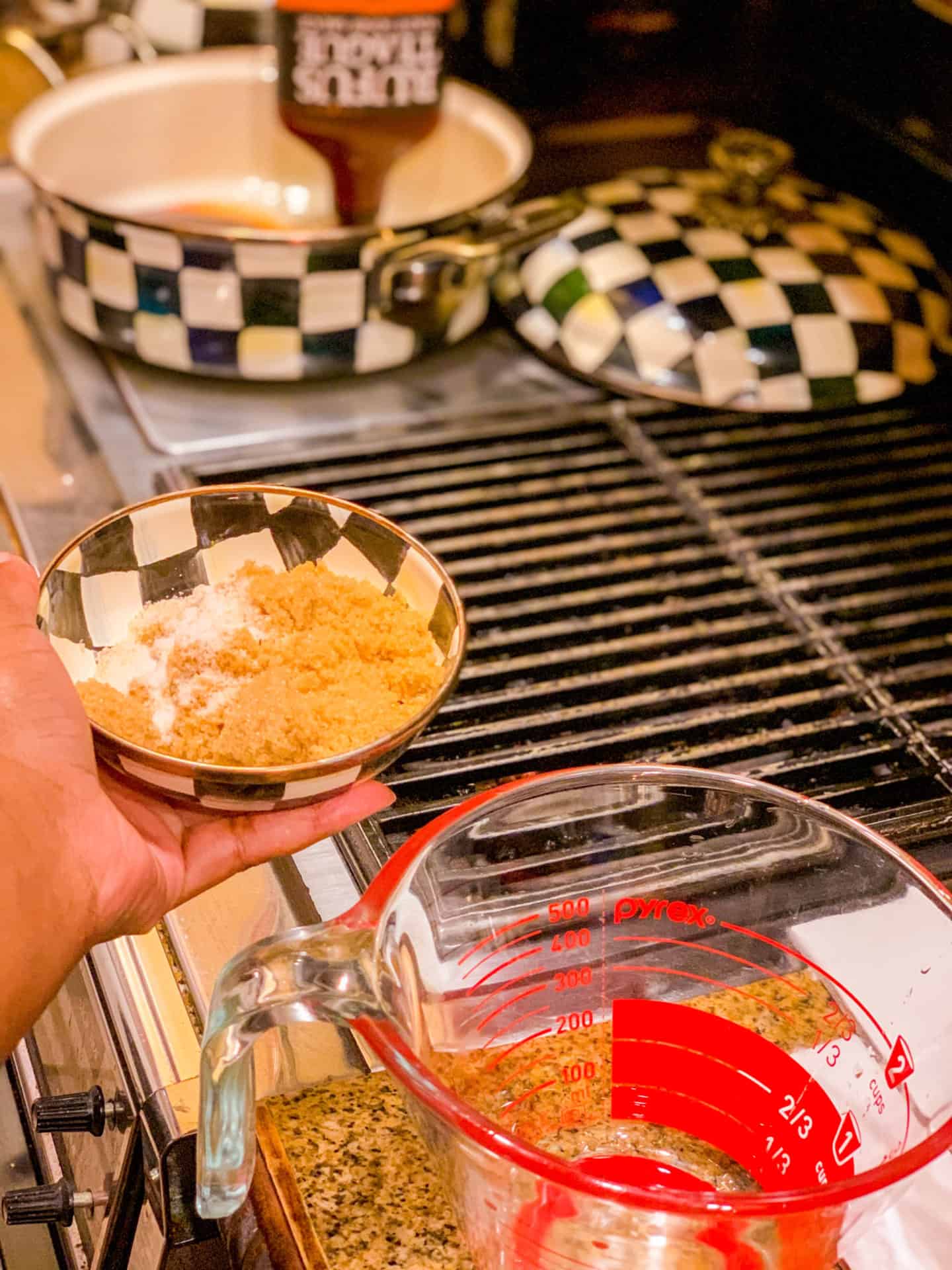 Well, technically, he gave it to the world, but I was the one who feverishly typed it in my phone and texted the recipe to myself. Then I placed an Instacart order right away to get the ingredients. After that, I shared the recipe here and on my Quick & Easy Recipes Pinterest board so you can make the recipe in time for Memorial Day, too!

So it was like he told me exclusively since I did all the heavy lifting for everyone! 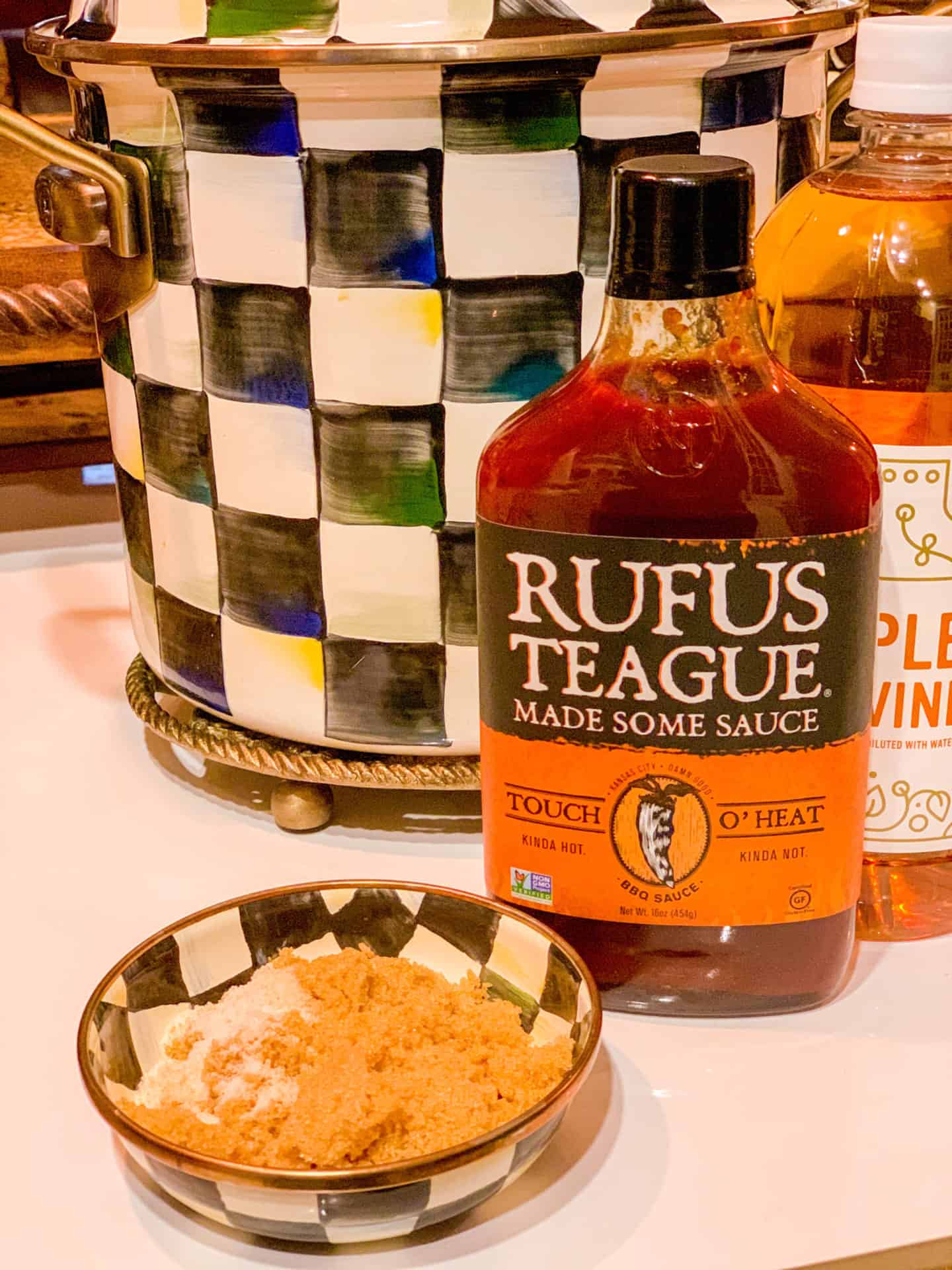 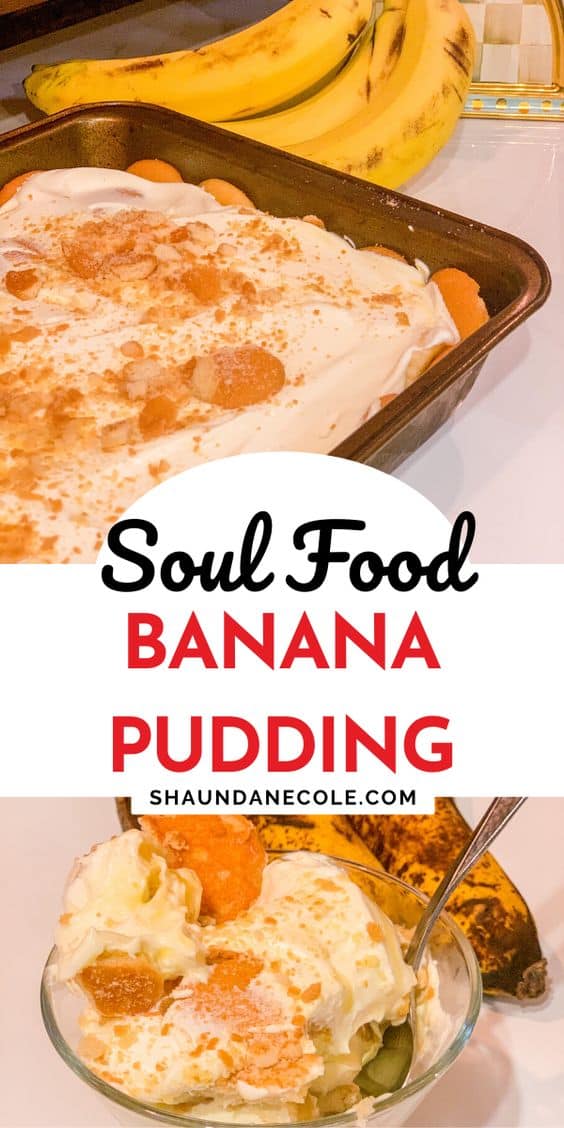 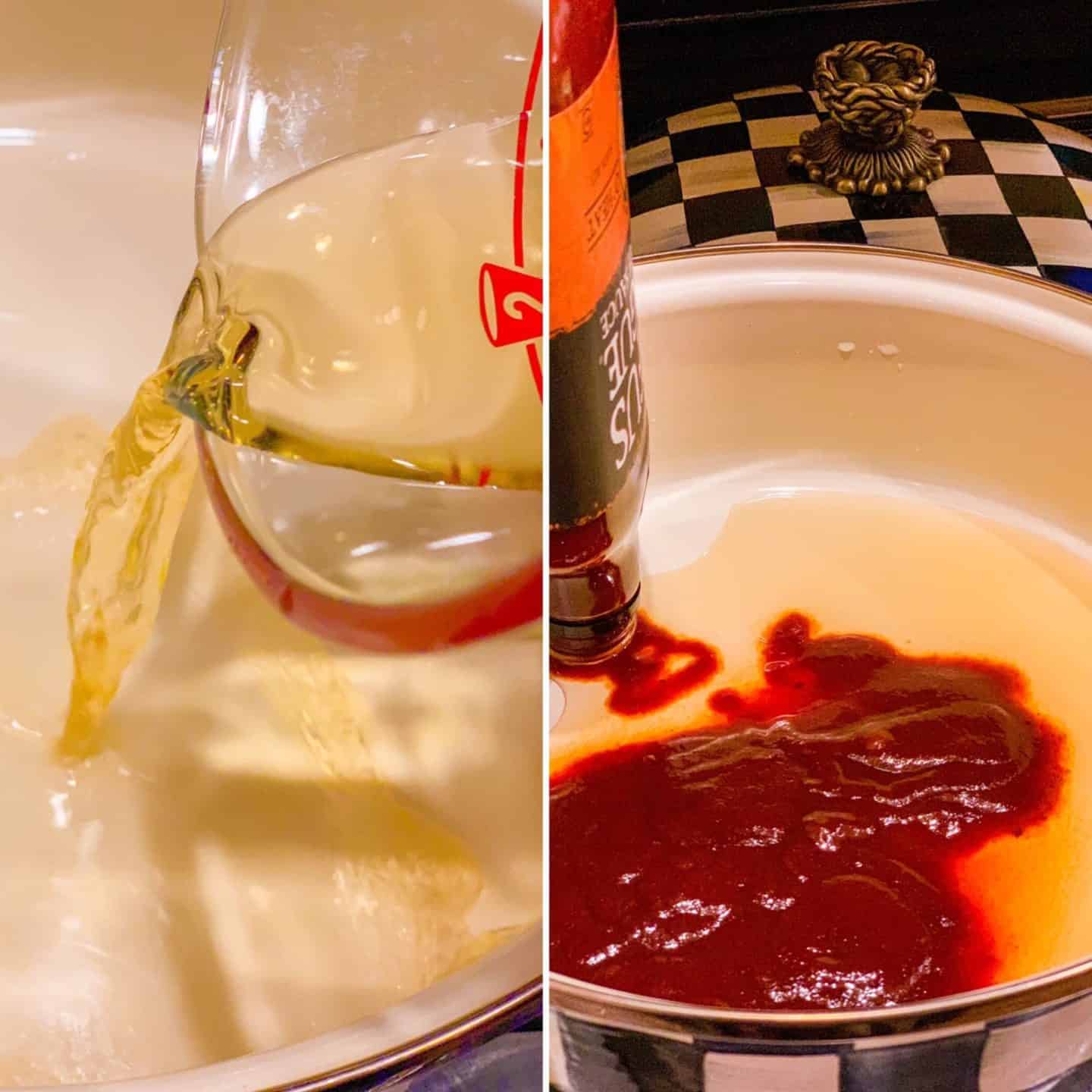 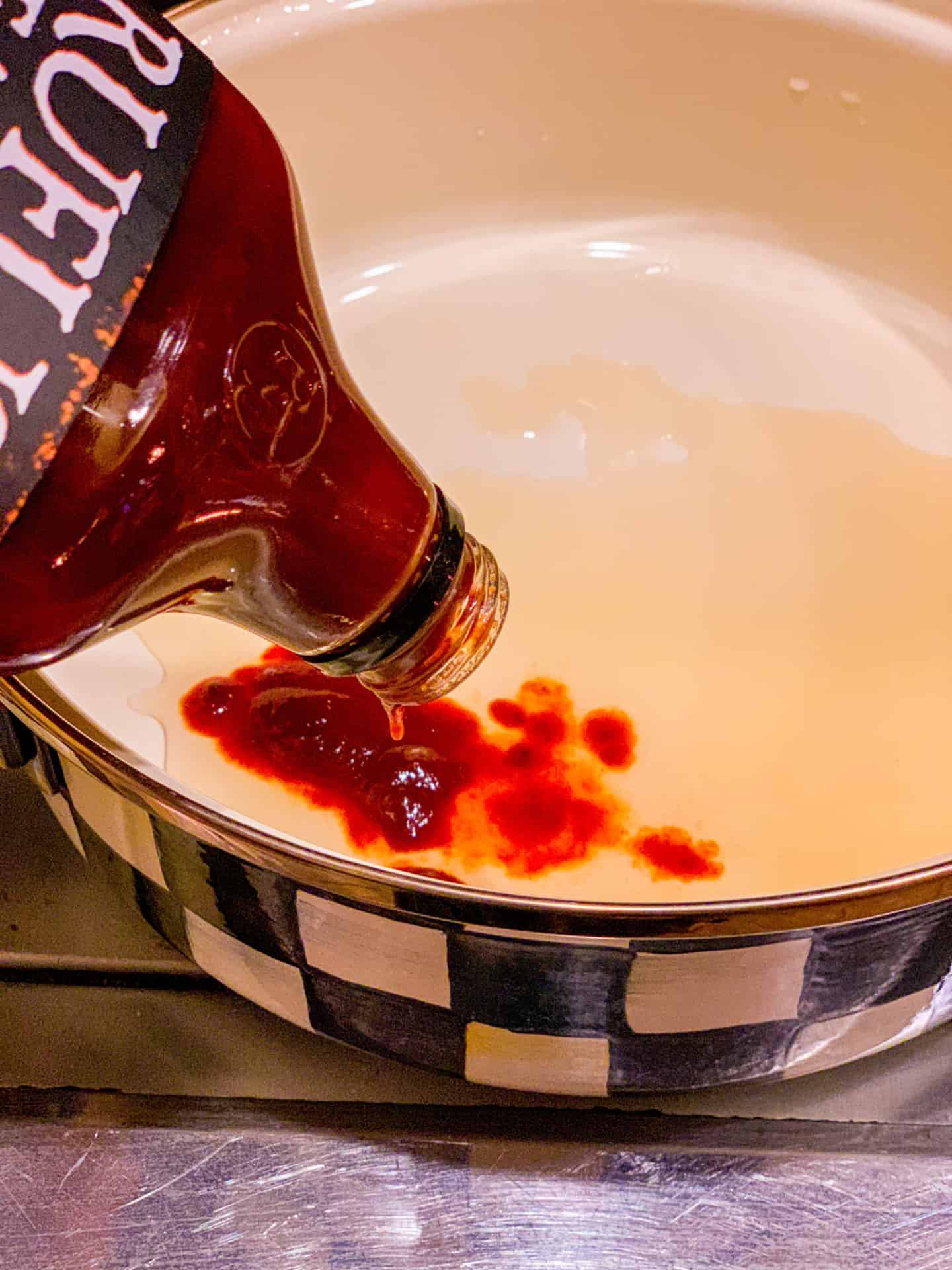 1. Place all ingredients in a large pot on the stove on warm.

2. Fill an empty Rufus Teague bottle with water, 1 1/2 times, and add the water to the mixture in the pot.

3. Simmer on low heat for about 30 minutes and cover with a lid. 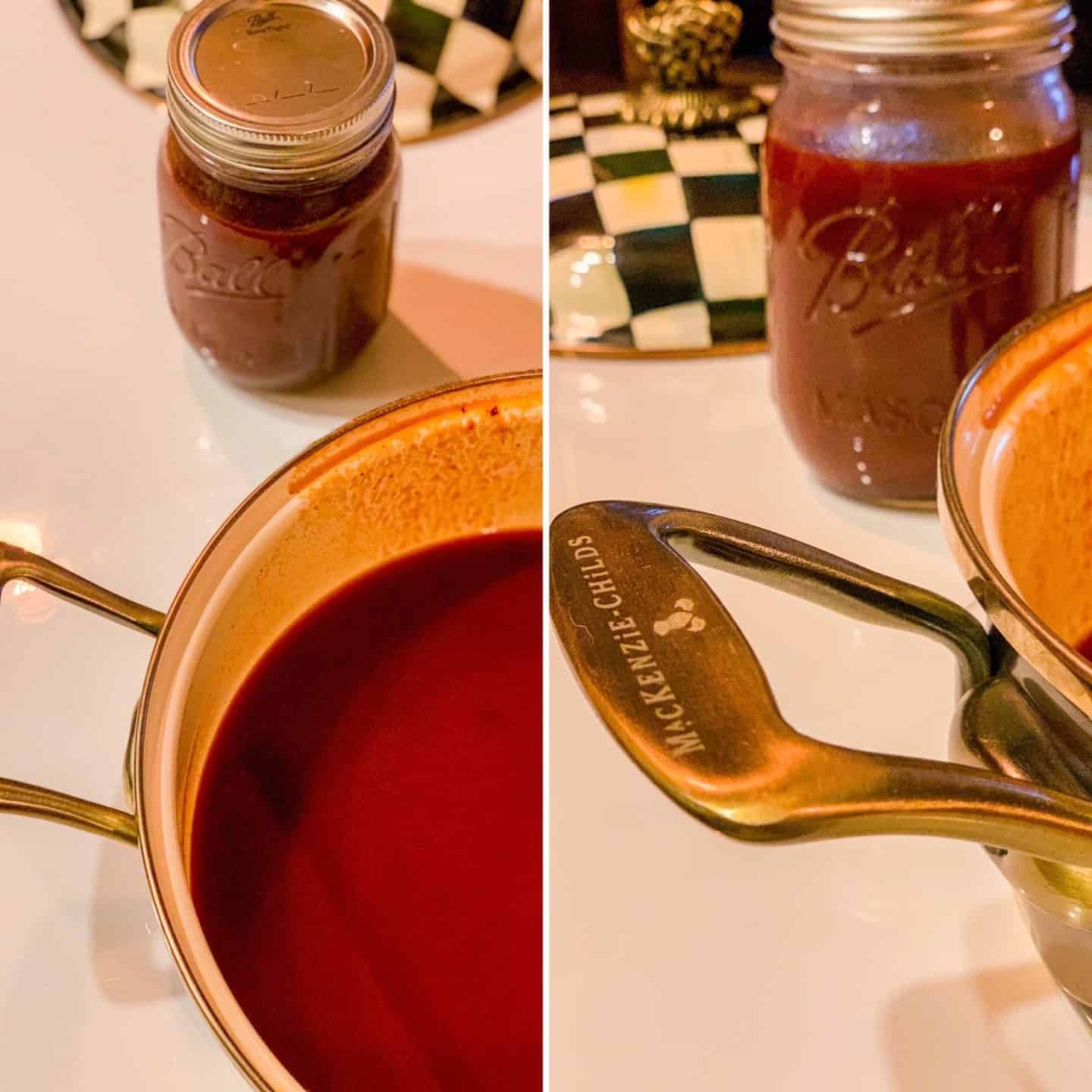 4. Dip your desired meat into the finished BBQ sauce (Steve Harvey slathers his sauce on ribs). 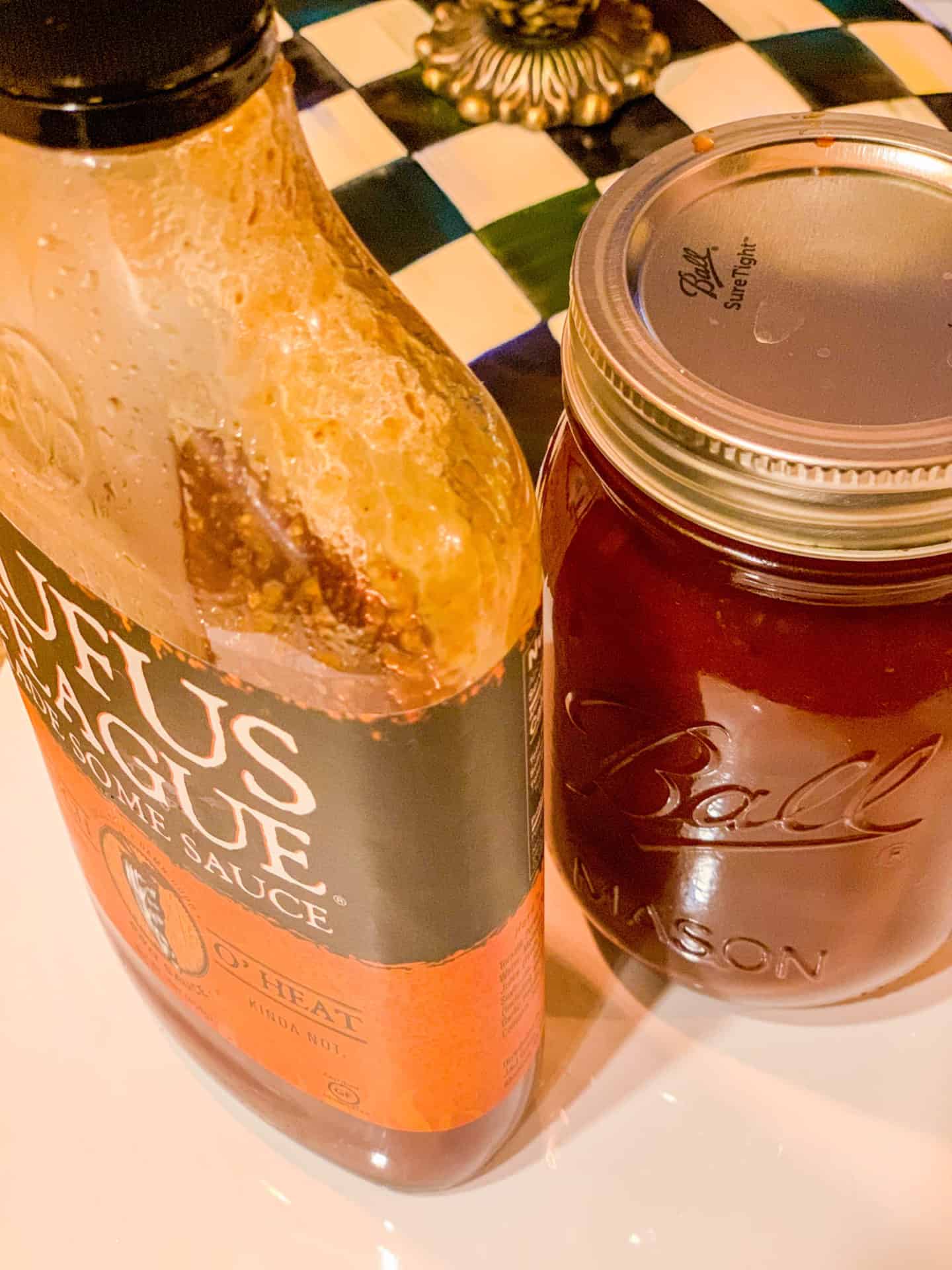 I made enough of Steve Harvey’s BBQ sauce to mason jar and share!

Steve also recommended his favorite Big Green Egg for BBQ on the grill! 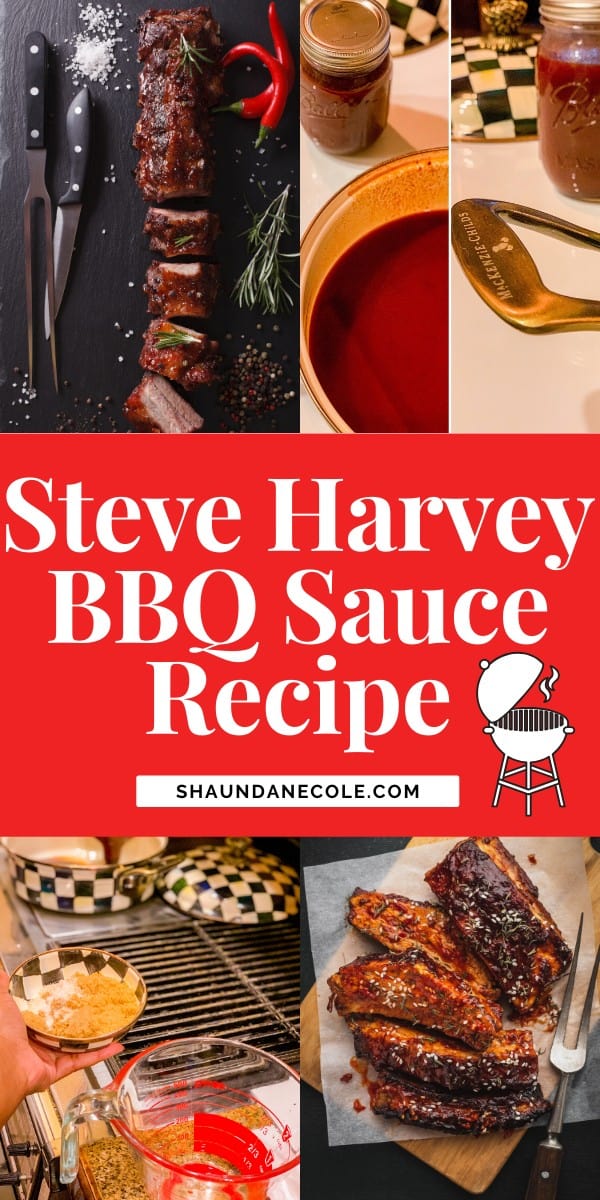 Make This Platter For Memorial Day & Find Out Why Red Fruits Are A Celebration Of Health, Youth & Immune System Boosts